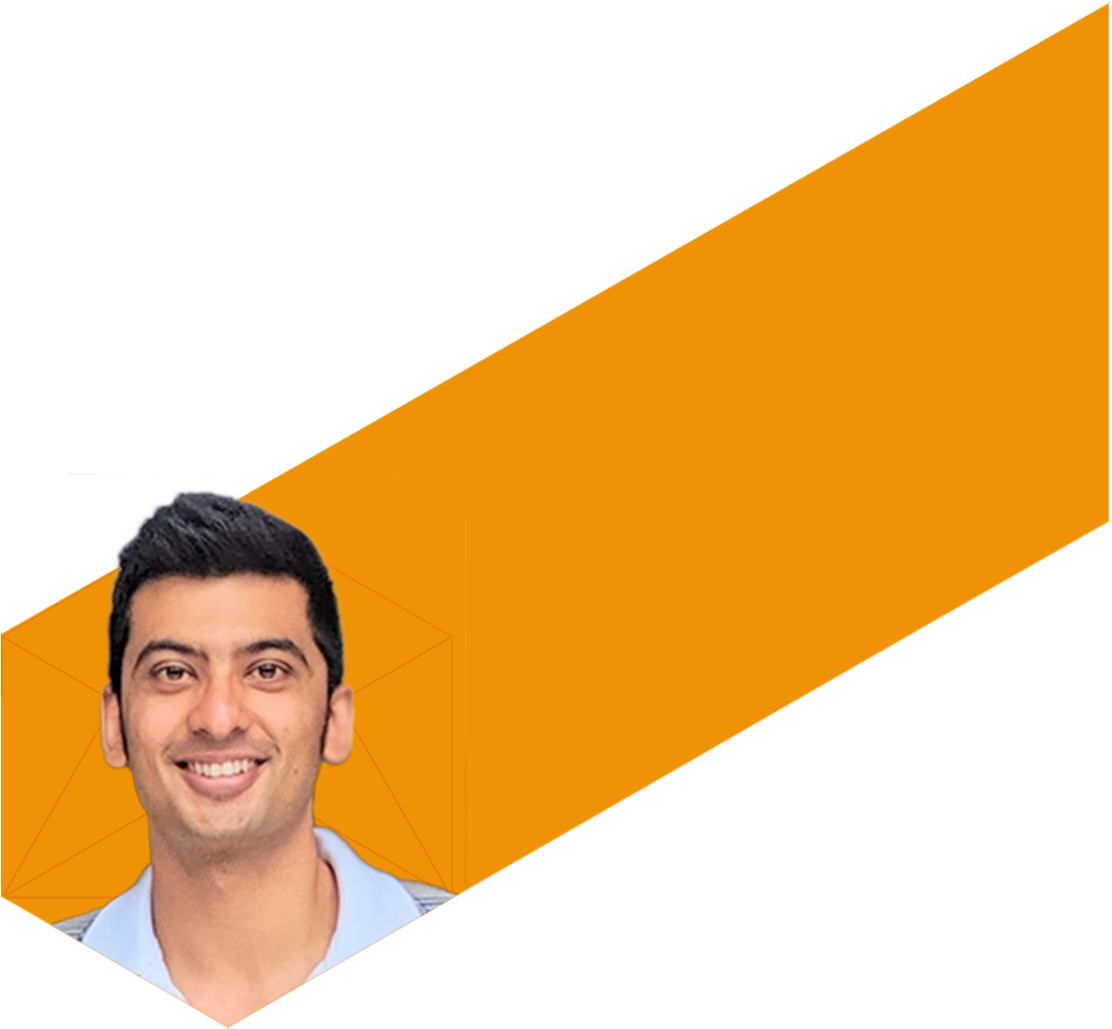 Vikram Chatterji is the co-founder of Galileo — an early-stage technology company building the next generation of data tools for Machine Learning teams.

Prior to Galileo, Vikram was an early member of Google AI, leading a team to build ML products to reduce financial crime across the world’s largest financial services companies. He also led the building of Google Pay for India (now with 100M+ users, processing ~3% of India’s annual GDP), and was an early member of the Android team. He is also an advisor to Carnegie Mellon University’s Entrepreneurship Association.