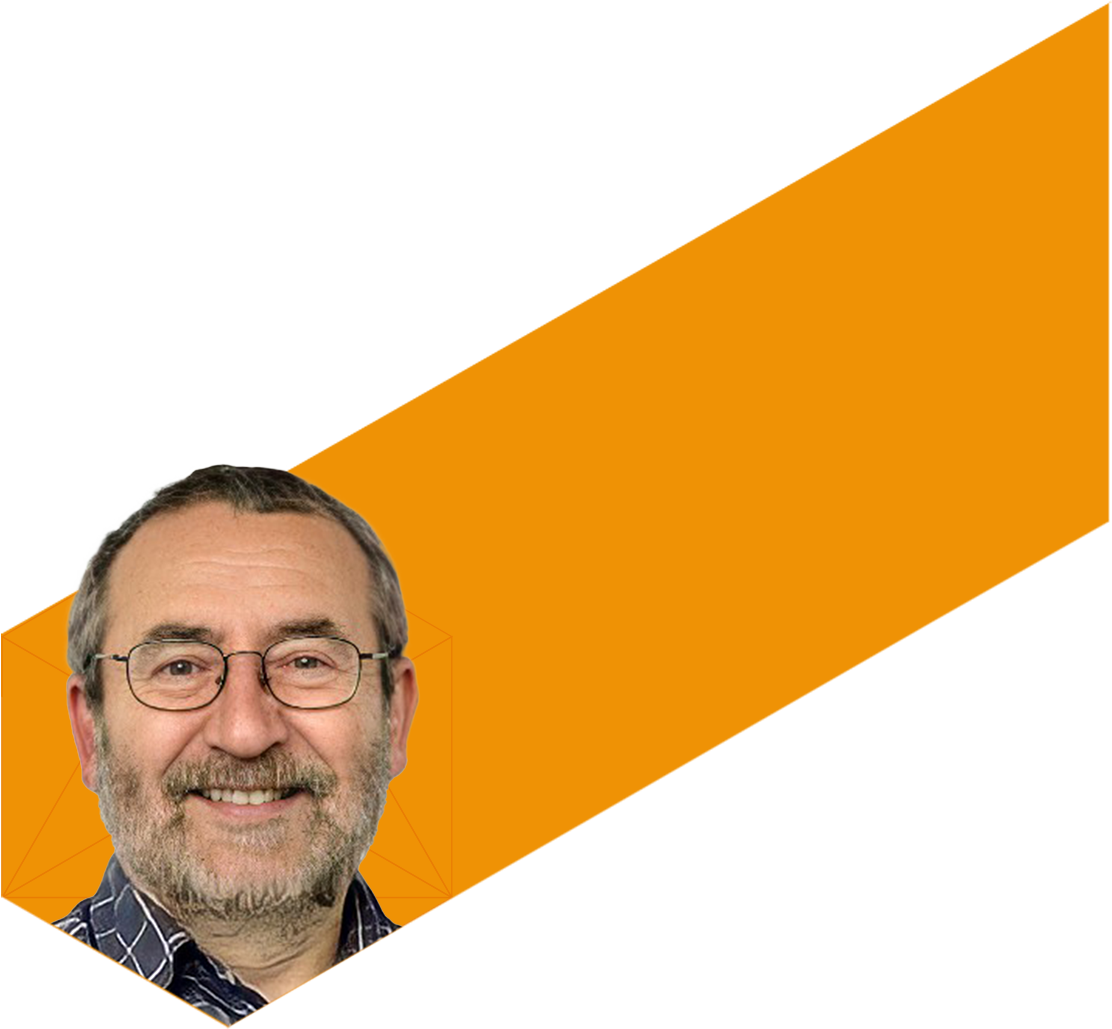 Terry Cannon has been teaching and researching in development studies for many years, and until 2009 was Reader in Development Studies at the University of Greenwich and a Principal Scientist at the Natural Resources Institute (NRI). Before that, he taught rural development at the Institute for Social Studies (ISS) in The Hague. His background discipline is geography, with additional qualifications in economics and politics.

At IDS he is teaching in the MSc Climate Change, Development and Policy. He also teaches at King’s College London (on disaster vulnerability and climate change), and in the MSc Disaster Management at the University of Copenhagen. Recent work has focused on Bangladesh, where he is also affiliated with the International Centre for Climate Change and Development (ICCCAD) in Dhaka.

His main research focus is on rural livelihoods, disaster vulnerability and adaptation to climate change, especially at the local level. For many years he supported the International Federation of Red Cross & Red Crescent (IFRC), especially in their work on disaster preparedness. He has recently focused on the significance of culture in relation to risk and people’s perception of hazards and climate change. This involved being a lead editor for the IFRC World Disasters Report 2014: Focus on Culture and Risk. He is one of the co-authors of ‘At Risk: natural hazards, people’s vulnerability and disasters’, which is one of the most widely cited and used books in the field, and translated into Spanish and Japanese. He has also engaged in capacity building on these issues for NGOs and UNDP in several countries, including Bangladesh and Vietnam.