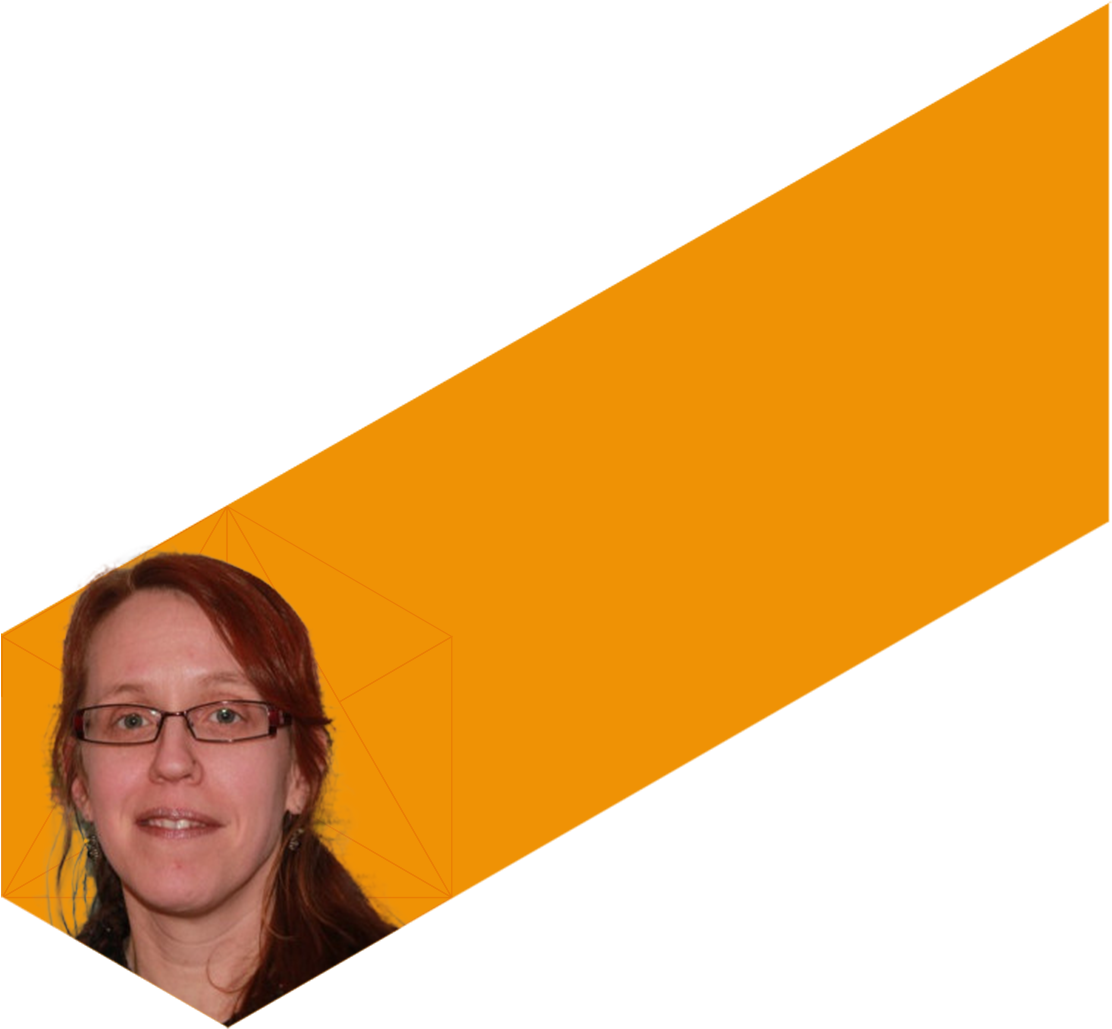 Susan T. Jackson is a Political Science researcher who is utilising an intersectional feminist approach to explore systems of Othering in the virtual and physical worlds. She secured a perfect 4.0 GPA when getting her PhD in Political Science (International Relations, Gender, Methodology) from the University of Arizona, USA. She also has a Master’s of Arts degree in International Studies (Regional Studies (MENA), International Development and Trade) from the American University. She is currently an Affiliated Researcher at Stockholm University, Sweden. Before this, she was Principal Investigator at Malmö and Stockholm Universities, Sweden, where she spearheaded a €2 million, 5-year interdisciplinary grant on gender, intersectionality and social media investigating militarisation’s social media footprint through a gendered lens. She has also been Senior Researcher and Head of Arms Production Project at the Stockholm International Peace Research Institute (SIPRI), Sweden, collecting, analysing, presenting and publishing specialized industry data. She also has 20 years of experience teaching in universities in Germany, Sweden, and the USA. She has also been published at least 14 times and has won 3 grants in total. She is also currently serving as an executive committee member, International Communications Section (ICOMM) and as Steering Committee member, Academic Network. She is also a member of the Women’s International League for Peace and Freedom and a former member of the University of Arizona’s Faculty Senate Task Force Monitoring Labor and Human Rights Issues. She can also speak German and Turkish.