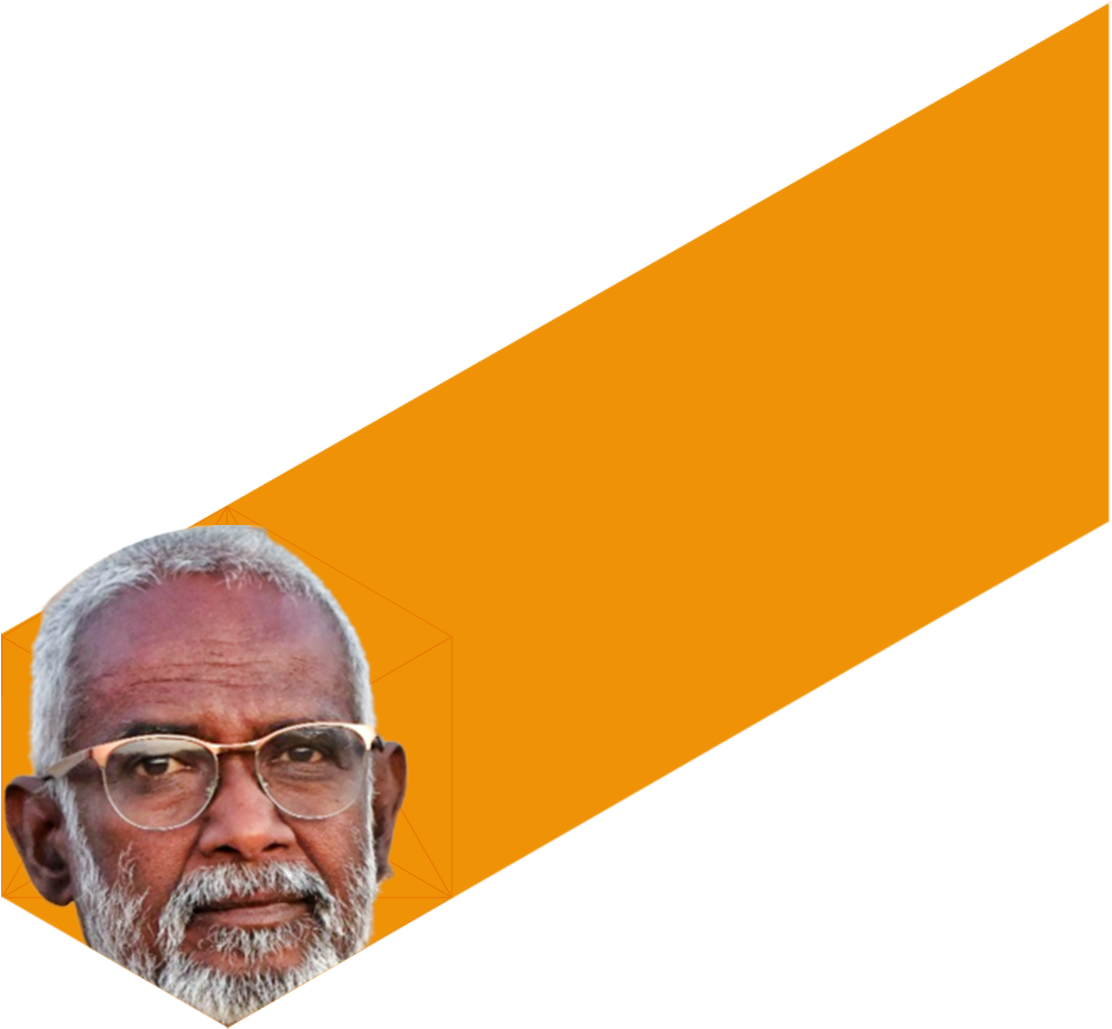 Shanmuga Sundara Bharathi is a documentary filmmaker. He has produced, as director and scriptwriter, 90 documentaries on environment and pollution; produced and directed 7 telefilms, 2 television serials and 1 feature film. He received his Bachelor of Theatre Art’s degree in from the University of Calicut in 1983. Prior to this, he attended a theatre workshop conducted by the National School of Drama at the Gandhigram Rural Institute. He went to the Film and Television Institute of India, Pune, in 1993 to do a basic television program production course and then in 1997, to do an advanced documentary production course. He worked as a teacher in Punjab and Tamil Nadu before working in Doordarshan as a Programme Executive from 1990 to 2018. Home bound during the pandemic, from July 2020 to March 2021, he did 7 online courses on ecosystem and biodiversity conservation. A Nature based Solution Professional from IUCN Academy, he has completed the ‘leadership in biodiversity’ course as well as pursuing a Post Graduate Diploma in Environmental Law and Policy from the online WWF-National Law University (Delhi). He was a student activist in the Silent Valley protest in 1983 and marched on foot for the Save Western Ghats March. He is a life member at the Bombay Natural History Society and The Nilgiri Natural History Society, a member of Society for Ecological Restoration and a Commission Member of IUCN CEC; CEM; WCPA.