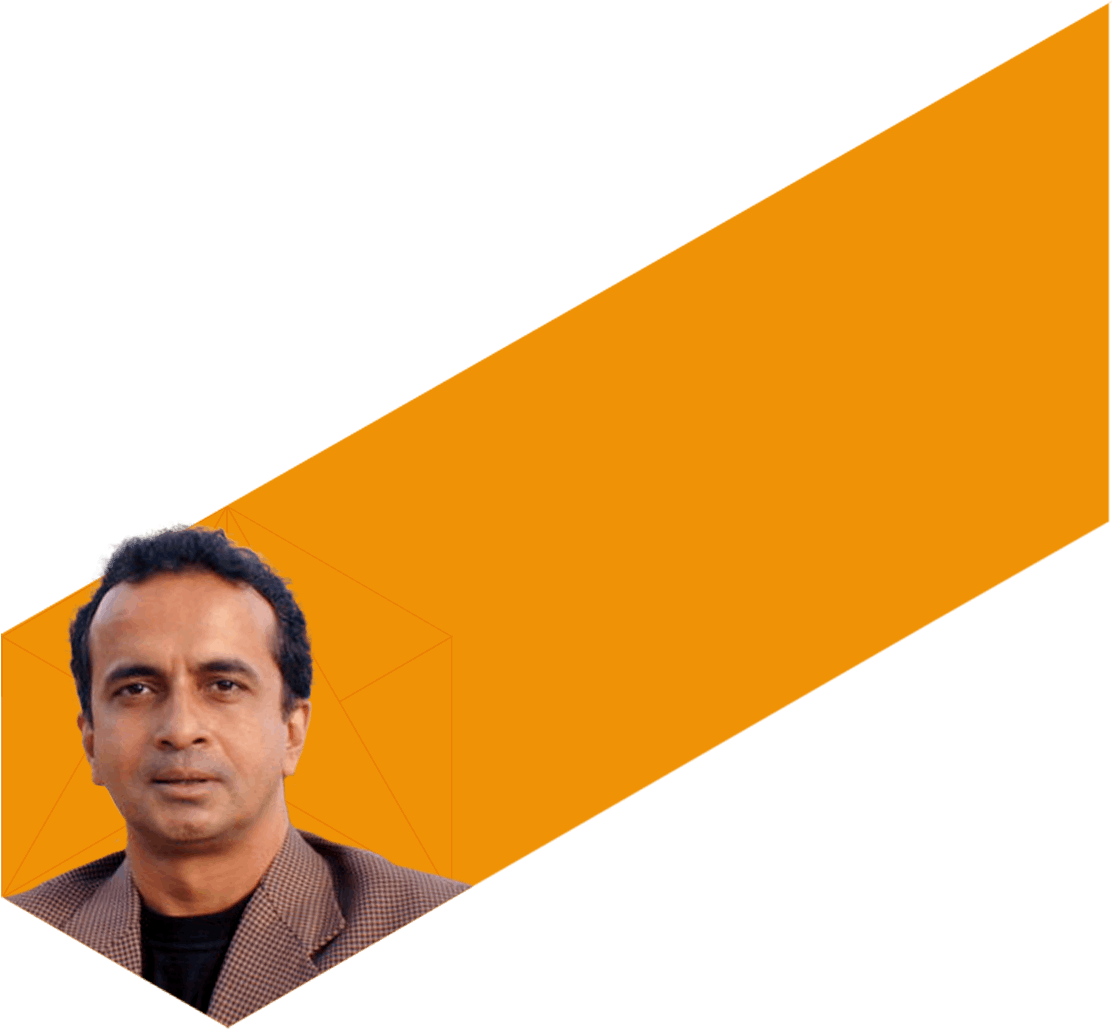 Sanjeev Chatterjee is a professor, documentary filmmaker and a mentor to youth in creative fields. He teaches at the Department of Cinematic Arts and Journalism, University of Miami.

Sanjeev is the recipient of two Fulbright-Nehru Scholarships (2011 and 2018) and is a Fellow of the Salzburg Global Seminar. His films have received top international awards.