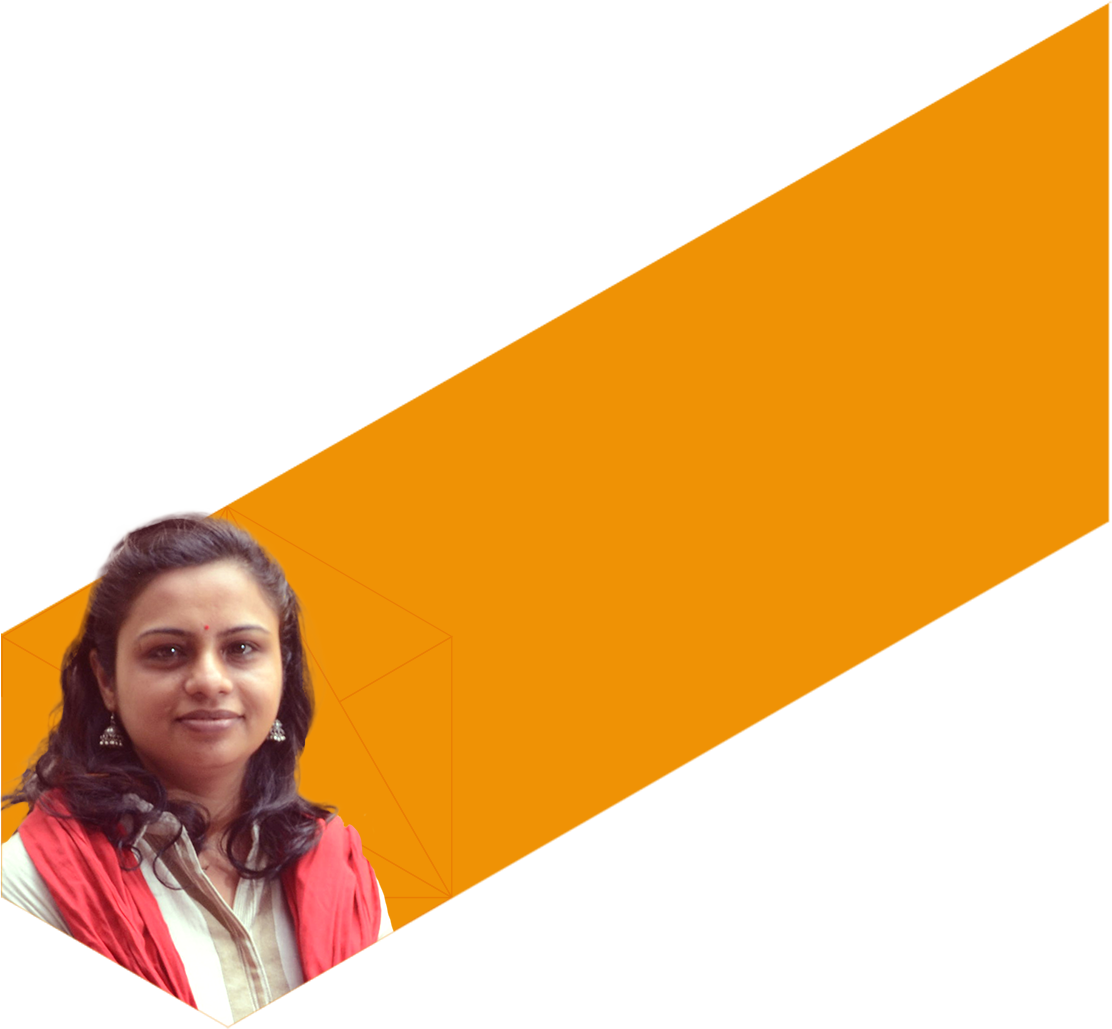 Poonam Trambadia pursued her undergraduate studies in architecture from the Sarvajanik College of Engineering and Technology, Surat and her postgraduate studies in Conservation from the School of Planning and Architecture, Delhi. She is a Conservation Architect who has worked on the rapidly vanishing Parsee architecture, culture and heritage and research of Urban heritage and governance.

Professor Trambadia started a firm in 2006, along with her partner, Ashish Trambadia, and has worked as a consultant with the Archaeological Survey of India (ASI), Indian National Trust for Art and Cultural Heritage (INTACH), World Monument Funds (WMF), Tourism Corporation of Gujarat Limited (TCGL), Municipal Corporations of Ahmedabad (AMC) and Rajkot(RMC). In Ahmedabad, she has worked on several projects such as the conservation assessment of buildings designed by Louis Khan on the IIM Ahmedabad campus, restoration of fortification walls in the old city of Ahmedabad, and conservation of a stepwell at Vadaj. She has worked as a Project Manager and consultant for the Ahmedabad Municipal Corporation for the European Union Partnership Cultural Heritage and Venture Laboratory project. She is also the Zone Coordinator (West Zone) and Exe. Comm. Member for ICOMOS, India.