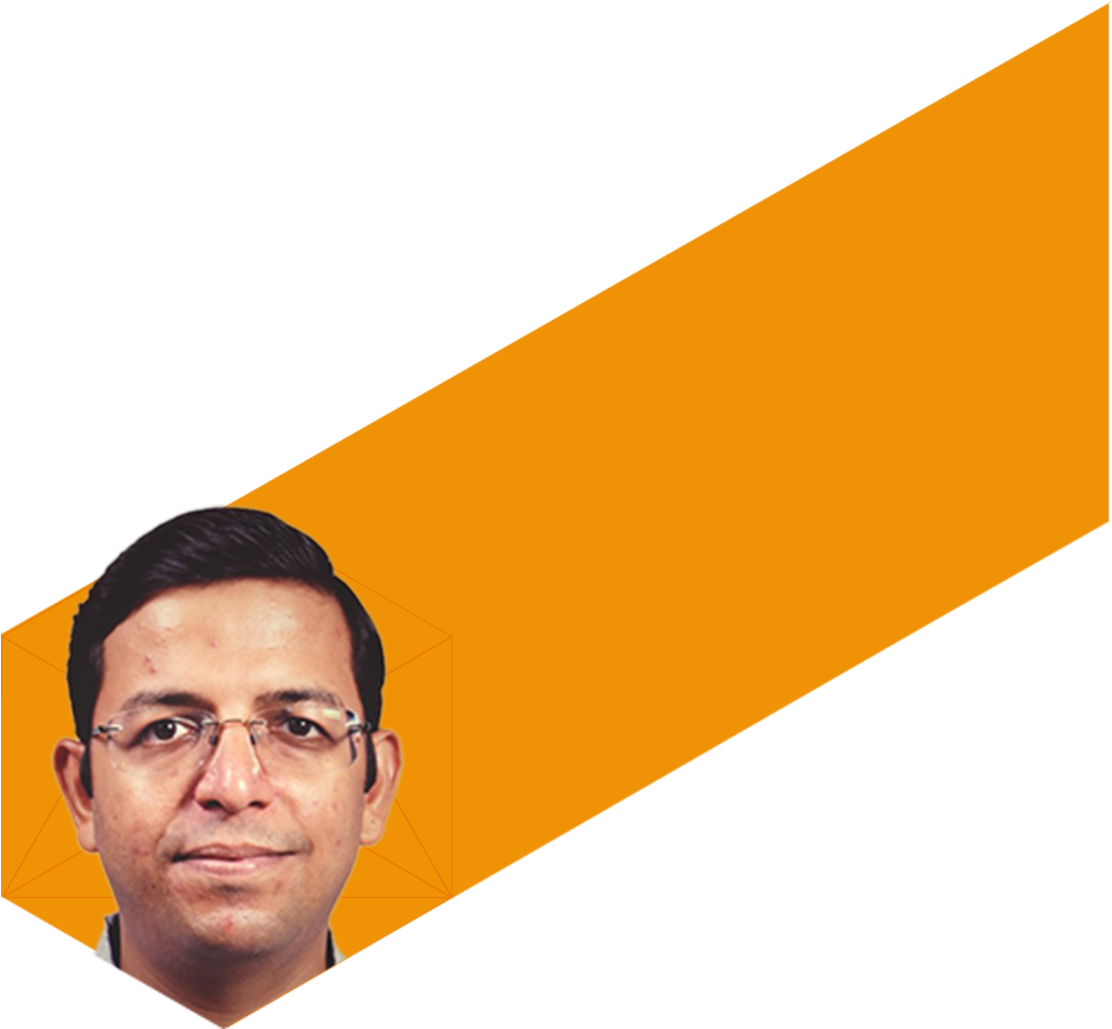 Pankaj Jiwrajka manages partnerships at the Transforming Rural India Foundation (TRIF), Ranchi, which is a grassroots rural development NGO. He has experience working in corporate, government and not-for-profit organizations. At TRIF, he curates and manages partnerships. He is set to join the Air Pollution Action Group (APAG), New Delhi, as Team Lead. Previously, he has been Team Lead (State Irrigation Execution Cell), embedded within JSLPS, Rural Development Department, Government of Jharkhand. He was in charge of facilitating the implementation of more than 644 community-managed micro-lift irrigation schemes (CMMIS) across 23 blocks. He is also a former Prime Minister’s Rural Development Fellow (PMRDF) and he worked with the Government of Jharkhand and the Chief Minister’s Office, Ranchi, and facilitated three unique MoUs. He has also been a Process Engineer at Haldia Petrochemicals Ltd. (HPL). He has a Master’s of Science in Development Practice from the Tata Institute of Social Science (TISS), Mumbai, and a Master’s of Art’s in Public Policy from O.P.Jindal Global University for which he received the Naveen Jindal Scholarship on a merit-cum-means basis. He has also interned at the Centre for Budget & Policy Studies, Bangalore on a project titled, “Public expenditure on children in Karnataka”. He enjoys travelling, reading, playing badminton and running half marathons.