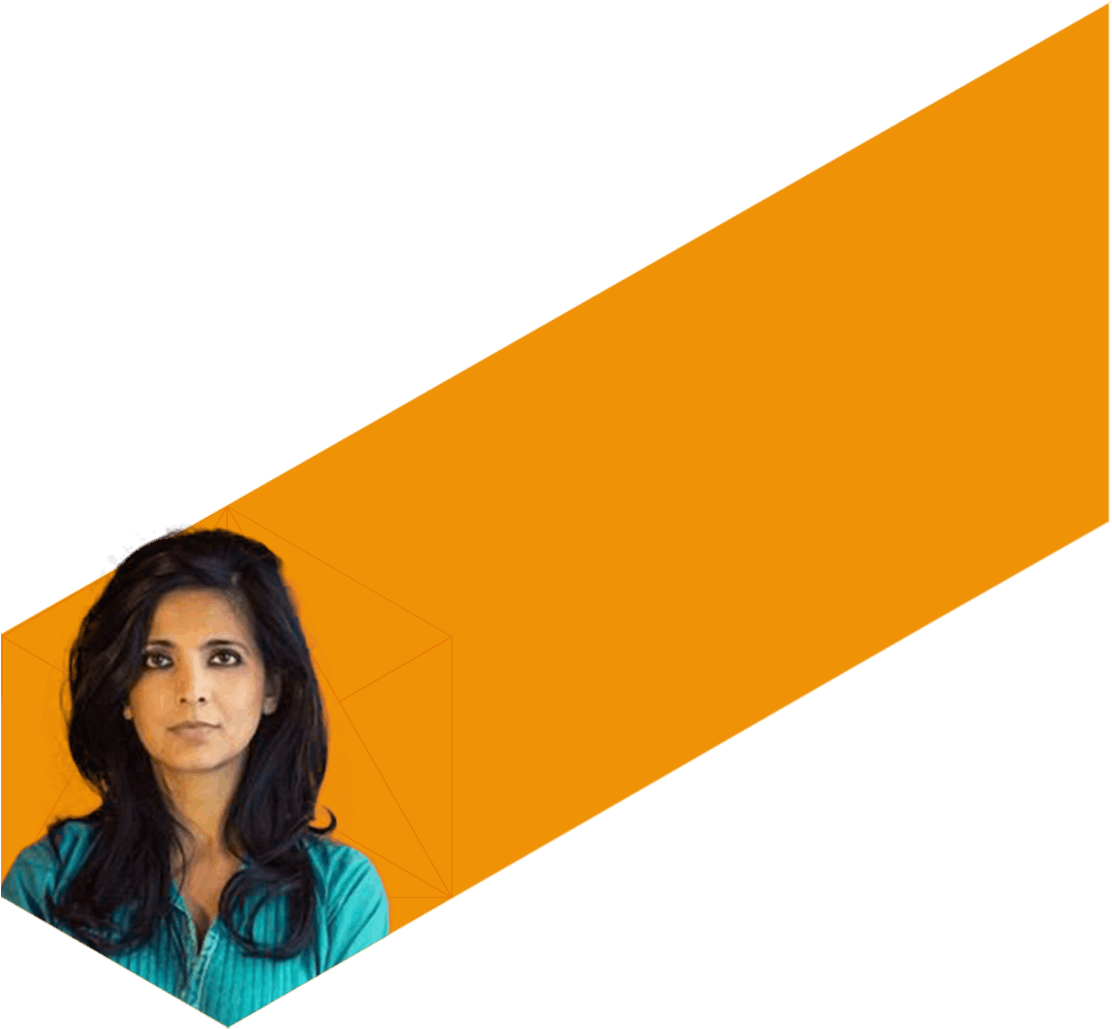 Miniya is CEO of Sustain Labs Paris, a company based out of India and France that turns around large traditional organisations to make them more sustainable.

She was Chief Sustainability Officer 2014 – 2017 for Jindal Steel and Power, a USD 3.8 billion business conglomerate whose main interests are in steel, power, infrastructure. At the company Miniya led the following departments – Environment, Energy Management, Corporate Social Responsibility, R&D, Health & Safety, Brand Management, as well as JSPL’s 7 schools, 5 community colleges, and 3 universities. She also oversaw a television company and news website owned by the promoter. Her role at JSPL was to ensure long term, holistic, and strategic growth of the company.

Previously Miniya worked at the World Economic Forum in Geneva 2011 – 2014. There Miniya managed Middle East, North Africa, South Asia regions for the Young Global Leaders community. The Young Global Leaders community brings together the world’s most extraordinary leaders who are 40 years old or younger and dedicate a part of their time to improve the state of the world. Alongside, Miniya is also the founder of The Stargazers Foundation, a not for profit organization that works for improving education and health for women in India.

Earlier, for a few years Miniya was managing two Hedge Funds of $200 million AUM in Paris. She was investing in a portfolio of 30 Hedge Funds.

Miniya started on her investment banking career at Goldman Sachs in London in 2007.

Previous to investment banking, Miniya worked in politics from 2002 to 2005 in France as Policy Analyst at Fondapol founded by the Chief Advisor to President Jacques Chirac.

Miniya is also the author of the best seller ‘Indian Instincts – essays on equality and freedom in India’ (Penguin Random House, January 2018). The book is about the social consequences of economic growth in India. It emphasises that the institutions such as government, corporations, religion, that were created by us now limit our freedom. Indian Instincts was reviewed by every major Indian newspaper such as The Hindu, Financial Express, The Times of India, The Pioneer, Hindustan Times. It was praised for its liberal stand, in depth research, and unique written style that makes serious arguments of political economy accessible to mass readership. She is invited by the government of France to be a permanent member of the parliament of Francophone women writers.

Miniya is a columnist for the Harvard Business Review, The Indian Express, and The Pioneer.

She has won numerous awards. In 2018 she was bestowed the award of ‘Most influential Sustainability leader in India’ at the India Sustainability Leadership Summit and Awards. In 2016 she was awarded by the Navoothan Foundation for her personal social commitment. She has also been awarded the prestigious CSR India award 2016 for corporate social responsibility. She serves as the President of the Sciences-po Alumni Community India. Miniya is a Jury Member for the Million Dollar Global Teacher Prize and a Jury Member for The Circulars award at Davos.

Miniya is on the Steering Group for Sustainability United Nations Global Compact India, and the World Steel Sustainability Expert Group. She is a member of the Global Alliance on Climate Change and Education that was launched at the Global Education and Skills Forum in Dubai. She is on the team of the Social Credits initiative, and a member of 100 Women in Hedge Funds.