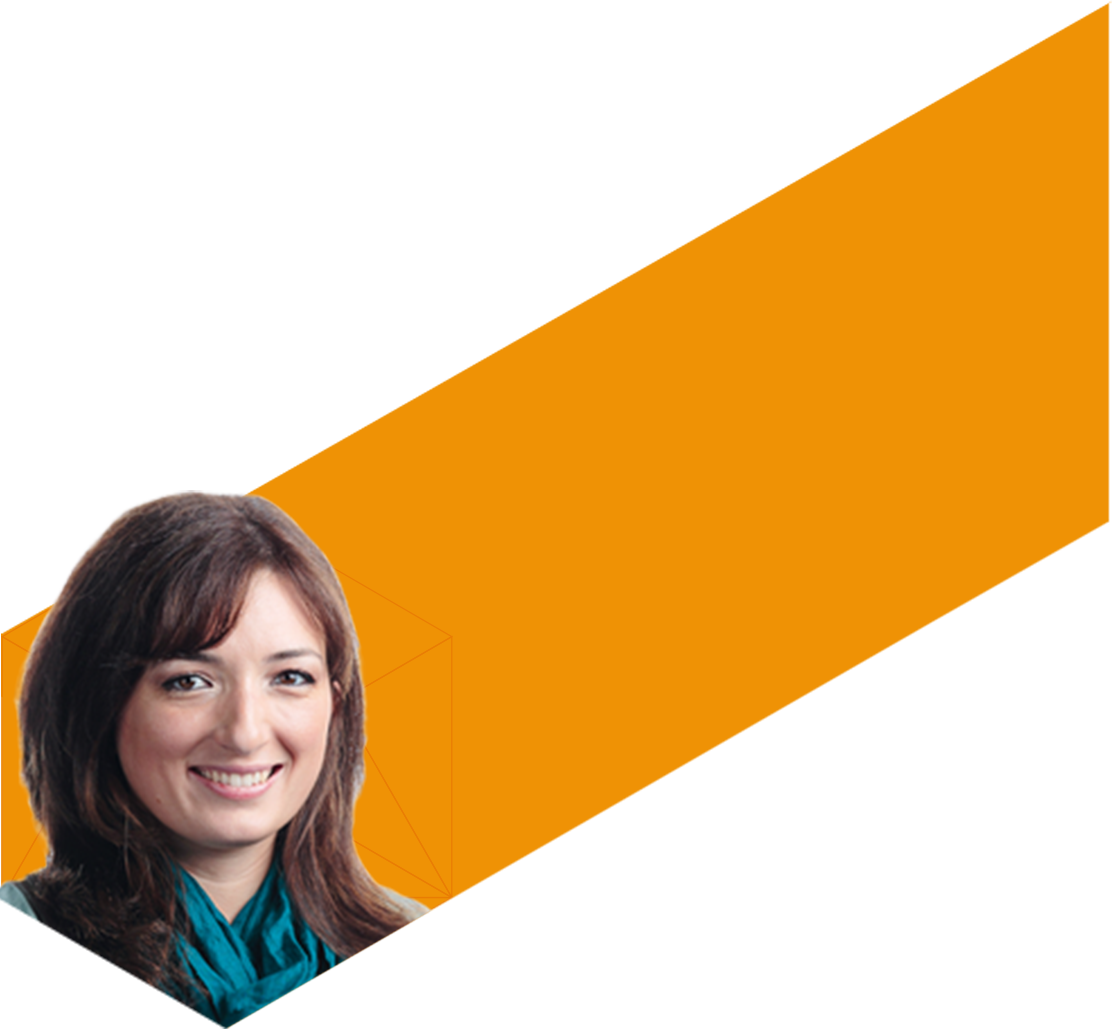 Maria Elena is a communications and campaign strategist and an environmentalist. Originally from Italy, she spent ten years in East Asia and is currently based in the Netherlands. She has more than ten years of international experience with public, private organizations and NGOs and specializes in handling international media relations and implementing global campaigns and major projects across APAC, Europe, and the Americas. She currently works as an independent consultant, creating campaign, communications and digital strategies for international organizations such as Greenpeace, startups and creatives. Since 2016 she has worked with several Greenpeace offices across the globe, covering different roles for global campaigns related to technology, cities, food, forests, the IPCC Report and the United Nations Climate Change Conference (COP). Among others, she was the Global Project Lead for the Climate Emergency Response at Greenpeace International, where she was responsible for the development and planning of high-profile and on-the-ground responses for the Australian bushfires, typhoons in the Philippines and the Bahamas, floods in Central and Western Africa. She previously worked at the Asia-Europe Foundation (ASEF) in Singapore, at private companies in Japan and the Netherlands, and volunteered for Amnesty International in Italy and Japan. She holds an MSc and a BSc in International Relations and Asian Studies from L’Orientale University in Naples, Italy and has studied in Japan and the UK. Maria Elena is multilingual and can speak (with different levels of fluency) the following languages – Italian, Japanese, English, Spanish, French, Dutch, Portuguese and Korean.