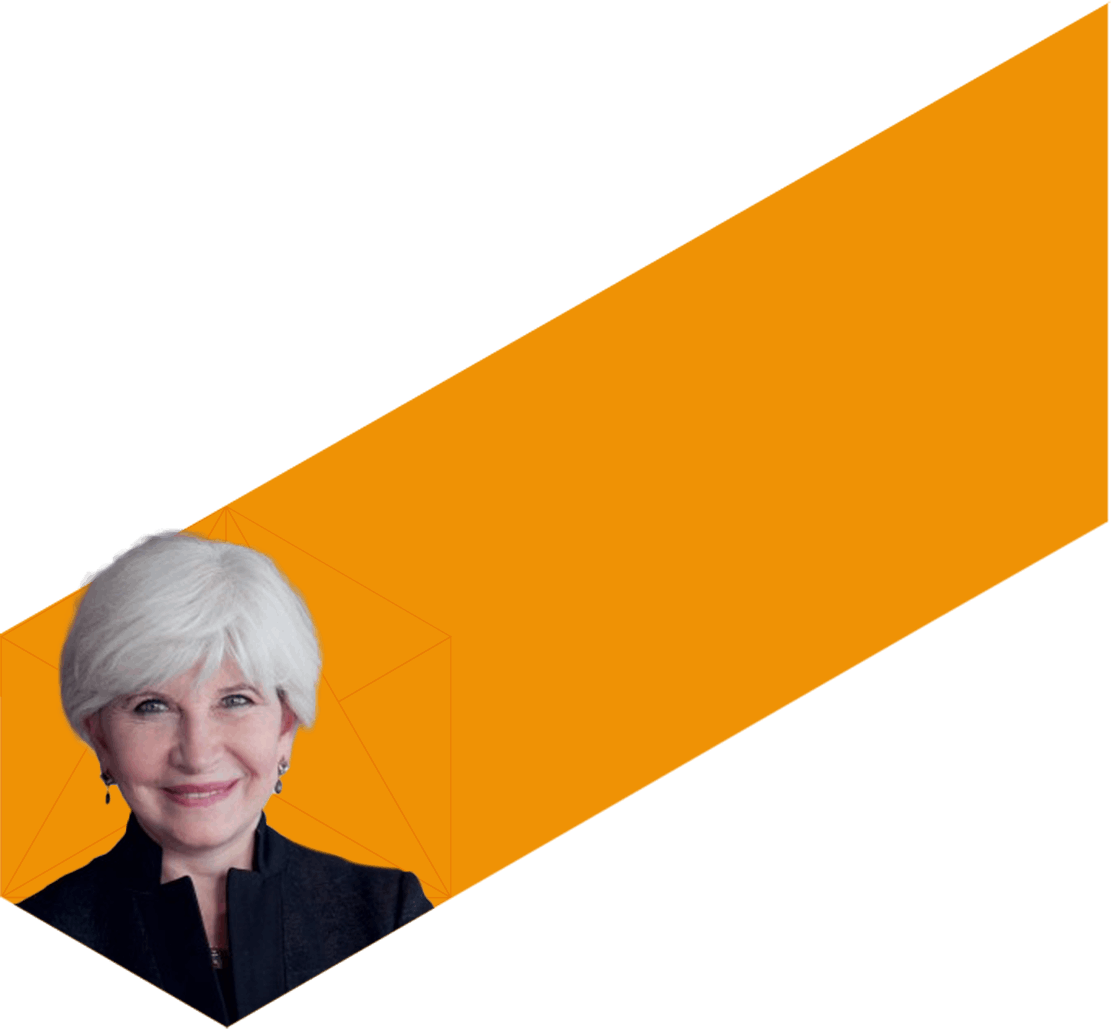 Laurence Tubiana is CEO of the European Climate Foundation (ECF). In addition to her role at ECF, she is the Chair of the Board of Governors at the French Development Agency (AFD), and a Professor at Sciences Po, Paris. Before joining ECF, Laurence was France’s Climate Change Ambassador and Special Representative for COP21, and as such a key architect of the landmark Paris Agreement. Following COP21, she was appointed High Level Champion for climate action.

Laurence brings decades of expertise. From 1997—2002, she served as Senior Adviser on the Environment to the French Prime Minister Lionel Jospin. From 2009—2010, she created and led the newly established Directorate for Global Public Goods at the French Ministry of Foreign Affairs. She founded in 2002 and directed until 2014 the Institute of Sustainable Development and International Relations (IDDRI). She has held academic positions including Sciences Po and as Professor of International Affairs at Columbia University. She has been a member of numerous boards and scientific committees, including the Chinese Committee on the Environment and International Development (CCICED).