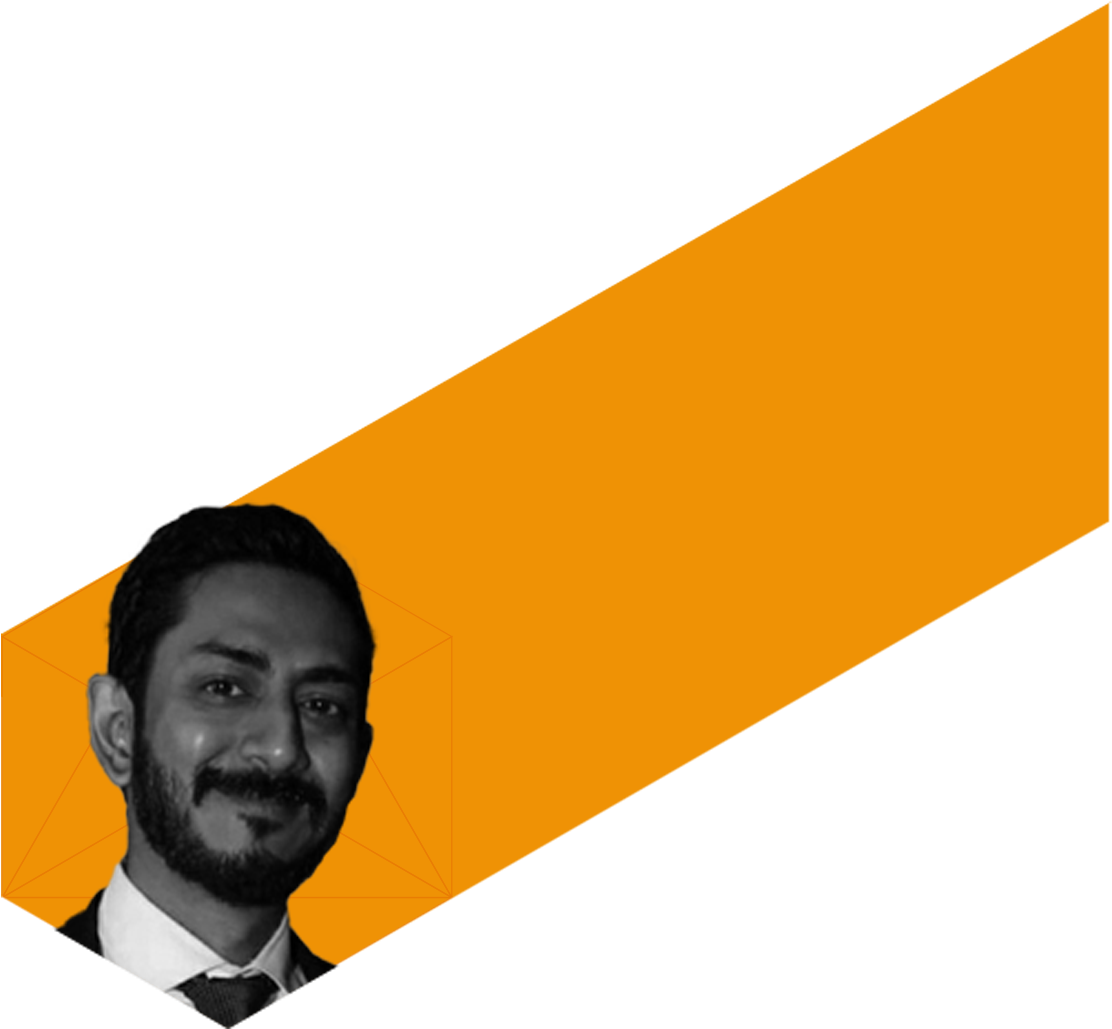 Kartik Desai, Founder & CEO of Desai & Associates, is considered a pioneer of social finance in India, with leadership roles at four pioneering impact investing institutions, advising well-reputed funders, donors, corporates, policymakers and academics and demonstrating a track record of successful impact investments and exits in the last 15 years. He has almost two decades of experience in investment banking, private equity, venture capital, social entrepreneurship, development finance and economic policy. He is also a thought leader, active writer, Professor of Social Finance at Ashoka University and Adjunct Faculty at Ambedkar University, ISDM and Naropa Fellowship.
Kartik was most recently Partner at KOIS, a global innovative finance firm with asset management and advisory businesses focused on impact investment and blended finance across (i) education, skilling and employment, (ii) healthcare and (ii) climate and sustainability, leading the firm’s advisory business across Asia. He founded and led Asha Impact for 7 years, one of India’s pre- eminent multi-family offices and think tanks focused on impact investment, and previously was a Vice President at Lok Capital and Aavishkaar, two pioneering funds that helped establish the asset class in India. Kartik started his career in the United States as consultant with organisations like BTS and the Rockefeller Foundation, worked briefly in Africa with the UNDP and moved to India in 2005 to join Merrill Lynch in its investment banking and then private equity divisions, before moving full-time into social finance in 2008.
Kartik has served on the boards of several high growth impact enterprises over his career, as a three-time elected Board Member of the Impact Investors Council, as founder and mentor to NGOs in the urban inclusion, digital media and mental health space and an active angel investor in social enterprises working in remote or underserved parts of India. He has been selected for Government of India initiatives such as the PM’s Champions of Change and Parliamentarians and Innovators for India and is an active speaker and contributor to professional seminars, education institutions and government consultations on development finance. He graduated in 2002 with a BSc Economics (Finance and Management) from the Wharton School, University of Pennsylvania and in 2004 with Masters in International Affairs (International Finance & Business) from SIPA, Columbia University.