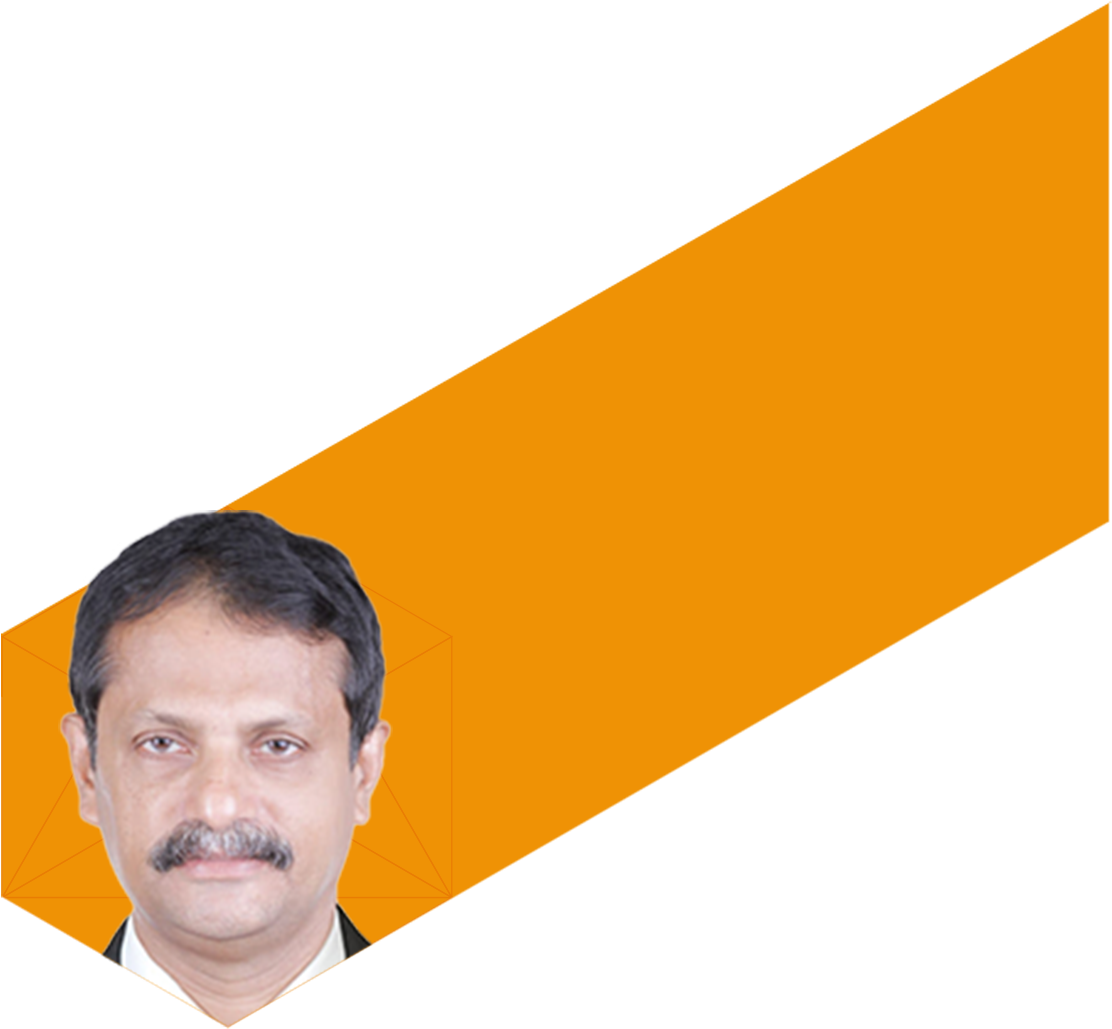 Jos C Raphael is Director of the District Rainwater Harvesting Mission (Mazhapolima) Trichur conducted by the Kerala government. This is a participatory water well recharging (groundwater) programme implemented through local governments and people’s planning institutional framework. He has worked as a consultant at RedR for Disaster Management and occasionally at Palathulli, a campaign run by Malayala Manorama newspaper for the Climate Change Adaptation initiative. The newspaper has won the UNESCO award for development communication and the National Environment Award. He has also worked as a Consultant at the International Water Management Institute, TATA Water Policy Programme, for a River Basin Management Project sponsored by the Kerala State Planning Board, Trivandrum. Earlier in his career, he worked at Karl Kubel Stiftung, Germany as a Programme Executive and as a Social Scientist for the Dutch government aided Kerala Community Irrigation Project. He has a Master’s of Science in Social Policy from the London School of Economics and a PhD from Mysore University in Development Studies. He is also a Governing Board Member at the Institute for Resources Analysis and Policy, Hyderabad. His project was awarded a CII-UNESCO sponsored Water Digest Award in 2010 for best NGO in water harvesting. At the 7th World Water Forum in South Korea, he was given the Water Showcase Outstanding Award 2015 and Outstanding Award, South Korea Water Forum 2018. He was also a finalist in the first UN Water Summit, “Leaving No One Behind” in Geneva 2019. He has presented 8 papers internationally and has at least 6 publications as well.