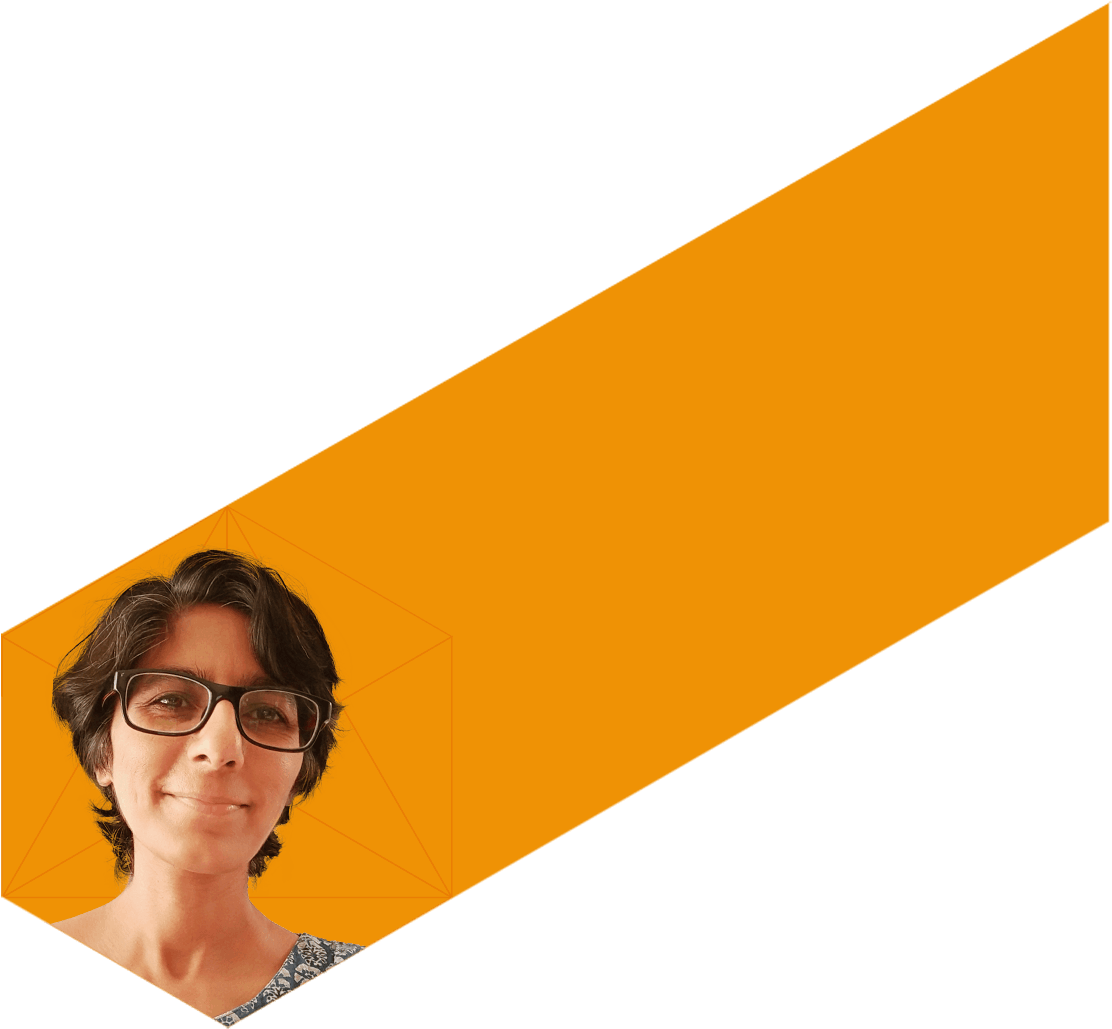 Renu Desai, an Ahmedabad-based independent researcher, pursued her Ph.D. in architecture from the University of California, Berkeley. She was a research fellow at the Centre for Urban Equity, CEPT University, Ahmedabad fand also served as the Centre Coordinator for three years.

Dr Desai’s research examines urban transformation, urban informality and housing in Indian cities, with a focus on equitable development and urban citizenship. In Ahmedabad, she has studied the intersections of urban redevelopment; globalisation and religious politics; slum eviction and resettlement; water and sanitation access and politics; gender mobility and security in the context of displacement and resettlement; and housing for circular labour migrants particularly in the construction sector. She has extensively researched on sanitation in Mumbai’s informal settlements, informal housing and land tenure in Nagpur, and informal rental housing in Guwahati.

Dr Desai is also actively engaged with a number of civil society organisations working with low-income communities and informal sector workers, and networks of such organisations, primarily around housing rights and policy advocacy.