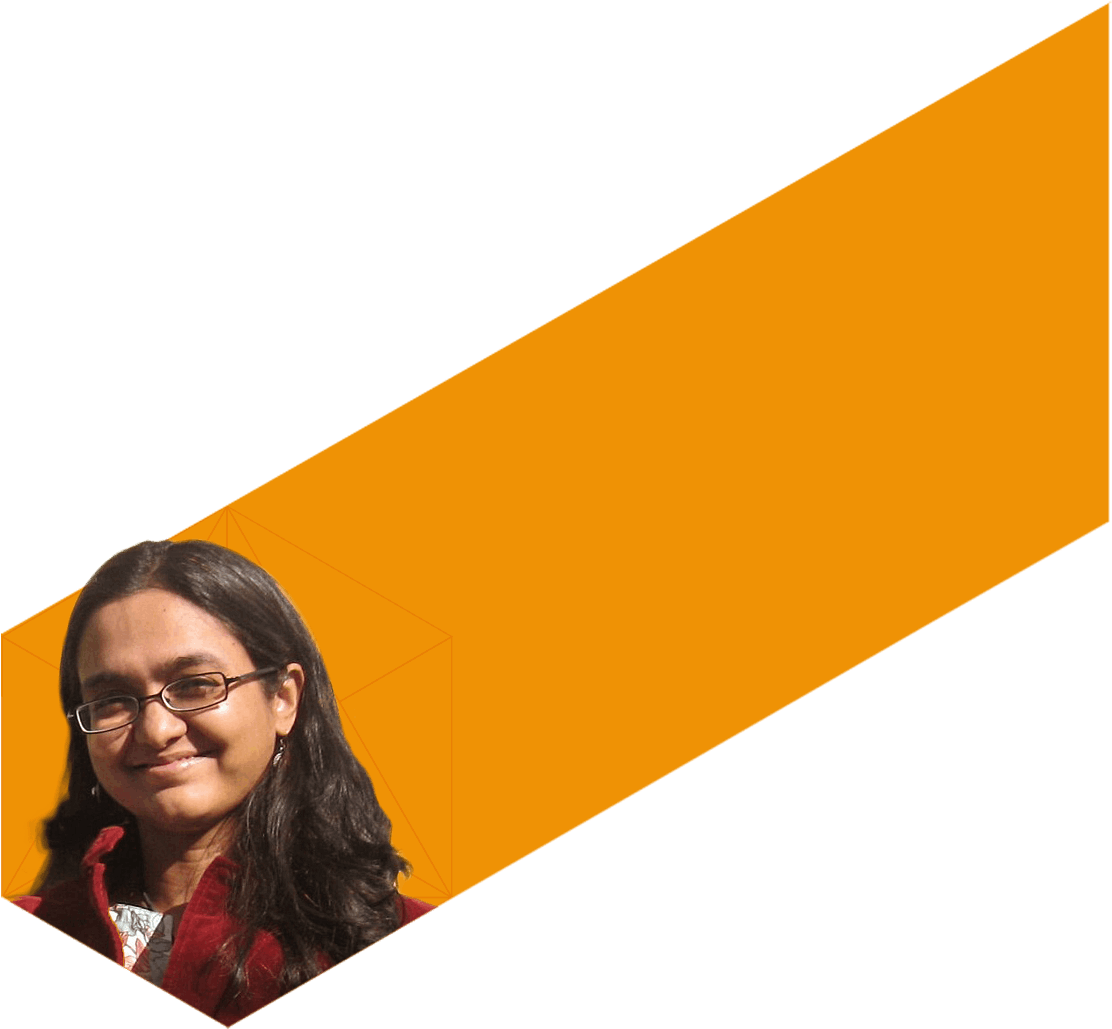 Dr Ashima Sood is a researcher and editor interested in urban development. Starting with a Ph.D. at the Cornell University Department of Economics, Dr Sood’s work has combined qualitative and quantitative methods to examine the forms and origins of informality in Indian cities. Her work has received funding and/or fellowships from the Urban Studies Foundation, the India Foundation of the Arts, the Azim Premji University Foundation, the Indian Institute of Advanced Study and the Centre de Sciences Humaines. Her research has been published in avenues ranging from Urban Studies; Cities; Territory, Politics, Governance; Journal of Institutional Economics; Marg, the Economic and Political Weekly; the India International Centre Quarterly, to the Wiley-Blackwell Encyclopaedia of Urban and Regional Research and the World Social Science Report 2013, and others.

As an editor and curator of Indian urban scholarship, she has been associated with publications such as the Economic and Political Weekly, Review of Urban Affairs, Urban Studies, Oxford Bibliographies and EPG-Pathshala. A co-edited volume titled India’s Greenfield Urban Future: The Politics of Land, Planning and Infrastructure is forthcoming at the academic publisher Orient Blackswan. She is working on a monograph titled Capital Citizens, looking at models of private local government in Indian growth hubs.

Ashima Sood is also a prize-winning fiction writer. She attended the creative writing programme at the University of California- Davis. Her essays and poems have appeared in Indian and international outlets.

Ashima Sood is an Associate Professor at Anant National University.