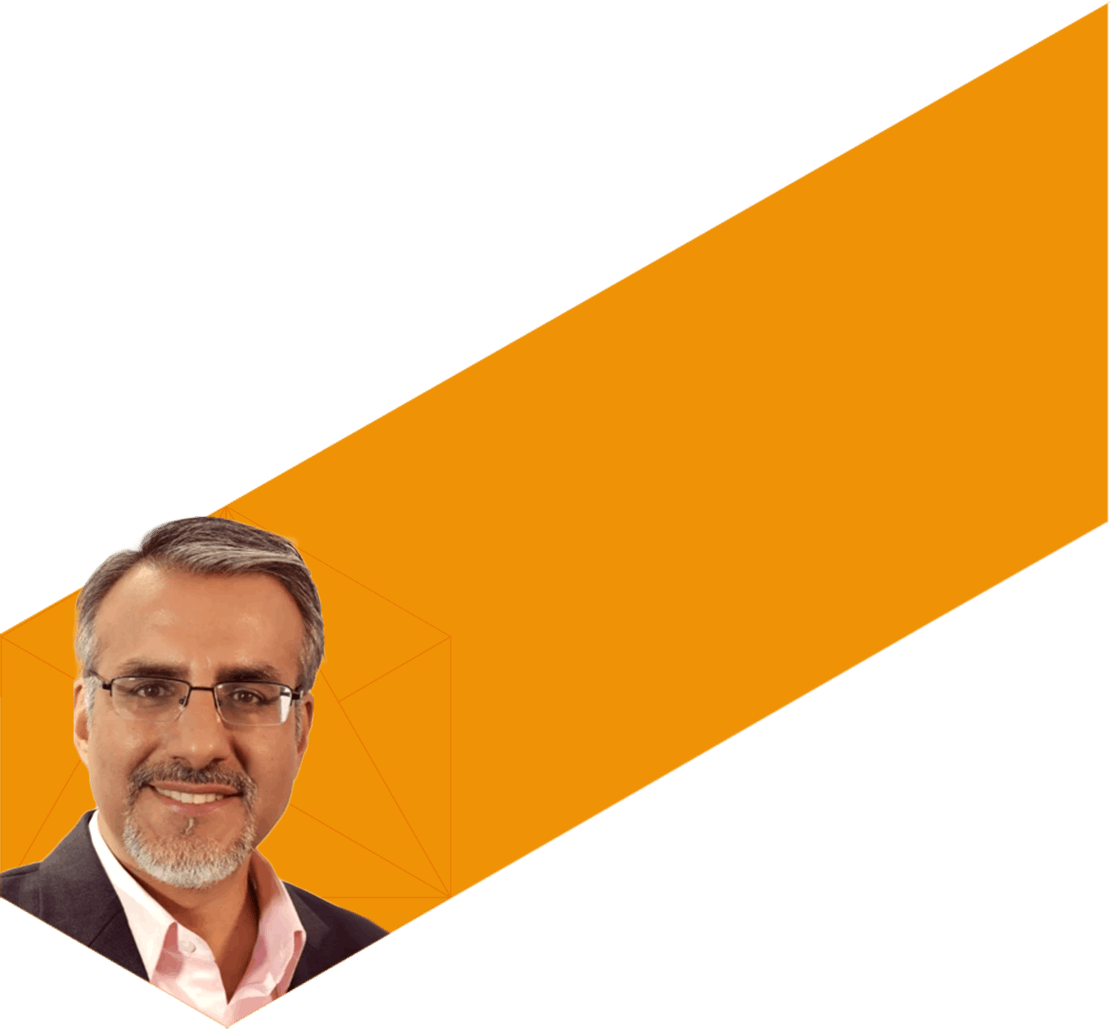 As an entrepreneur and technologist for 20+ years, Chetan Maini’s lifelong vision has been to create products and solutions to deepen the adoption of clean and sustainable mobility. Having invented the Reva in 1999, an electric vehicle much ahead of its time, he is globally acknowledged as a pioneer in the electric vehicle space. Chetan has spent over two decades working with electric, hybrid and solar vehicles in the USA and India and holds over 30 global patents. Taking forward his relentless passion for transformative mobility run on renewable energy, Chetan and Uday Khemka of SUN New Energy Systems, a clean energy market leader, set up SUN Mobility in April 2017.

An authority and visionary on EVs, he has served on a number of Government boards set up to frame EV policies. He has also been a member of multiple boards such as India’s National Board on Electric Mobility (NBEM) formed by the Government of India’s Ministry of Heavy Industries & Enterprises. Chetan has received several accolades including the BBC Top Gear “Man of the Year” award; the Innovation award in Energy and Environment by The Economist in London; ET Auto GABS “Innovator of the Year” Award and the Frost & Sullivan India Start-ups – “Visionary Innovation Leadership Award”.