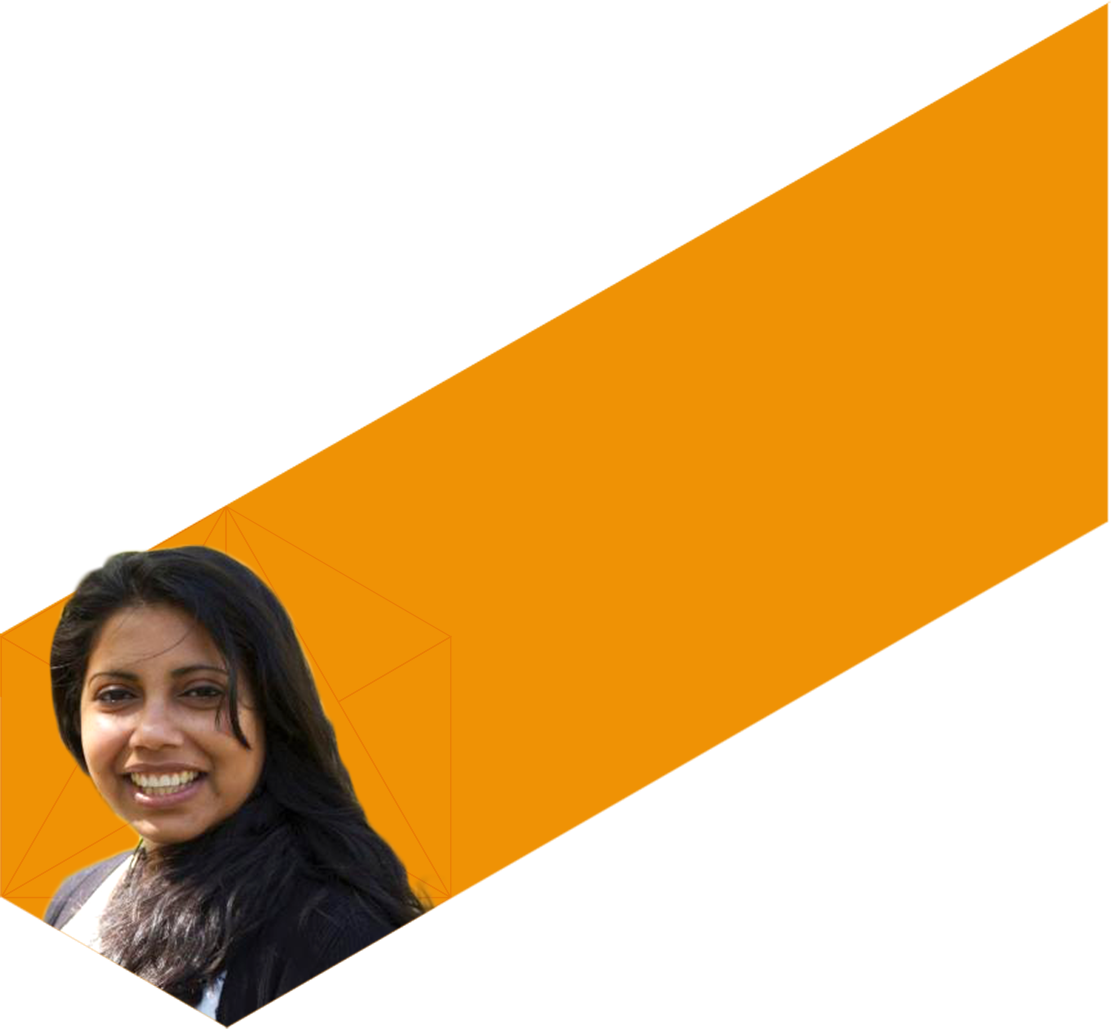 Arpita is an assistant professor at the department of biology, Washington University in St. Louis. She also runs a lab known as the Bose Lab at Washington University in St. Louis. The lab studies microbial metabolisms and their influence on biogeochemical cycling using an interdisciplinary approach. Along with her team, they apply the knowledge gained to generate new ways of addressing issues such as the energy crisis, climate change, pollution, human health and sustainability. Before this, she was a L’Oréal USA Woman in Science Fellow and a Howard Hughes Medical Institute Fellow of the Life Sciences Research Foundation. She was also working as a research associate at the Howard Hughes Medical Institute. She has a PhD, M.S. in Microbiology from the University of Illinois at Urbana-Champaign, M.S. Biotechnology from the All India Institute of Medical Sciences, New Delhi, India and B.S., Microbiology (Honors) from the University of Delhi. She has 31 peer-reviewed publications, was nominated for SN10 Scientist to Watch by Science News in April 2020, and won the Changing the Face of STEM Mentorship Award from L’Oréal USA and AAAS in 2019. In her latest publication recent Bose Lab graduates, contributed equally with a Bose Lab postdoc to identify and characterize the first marine phototrophic extracellular electron uptake capable microbes. The lab plans to engineer these microbes to aid further carbon sequestration in wetlands as another climate action approach in addition to making electrofuels and electroplastics. It received international attention and was featured in the National Public Radio (via the St. Louis Public Radio), the Weather Network and Voice of America on TV.