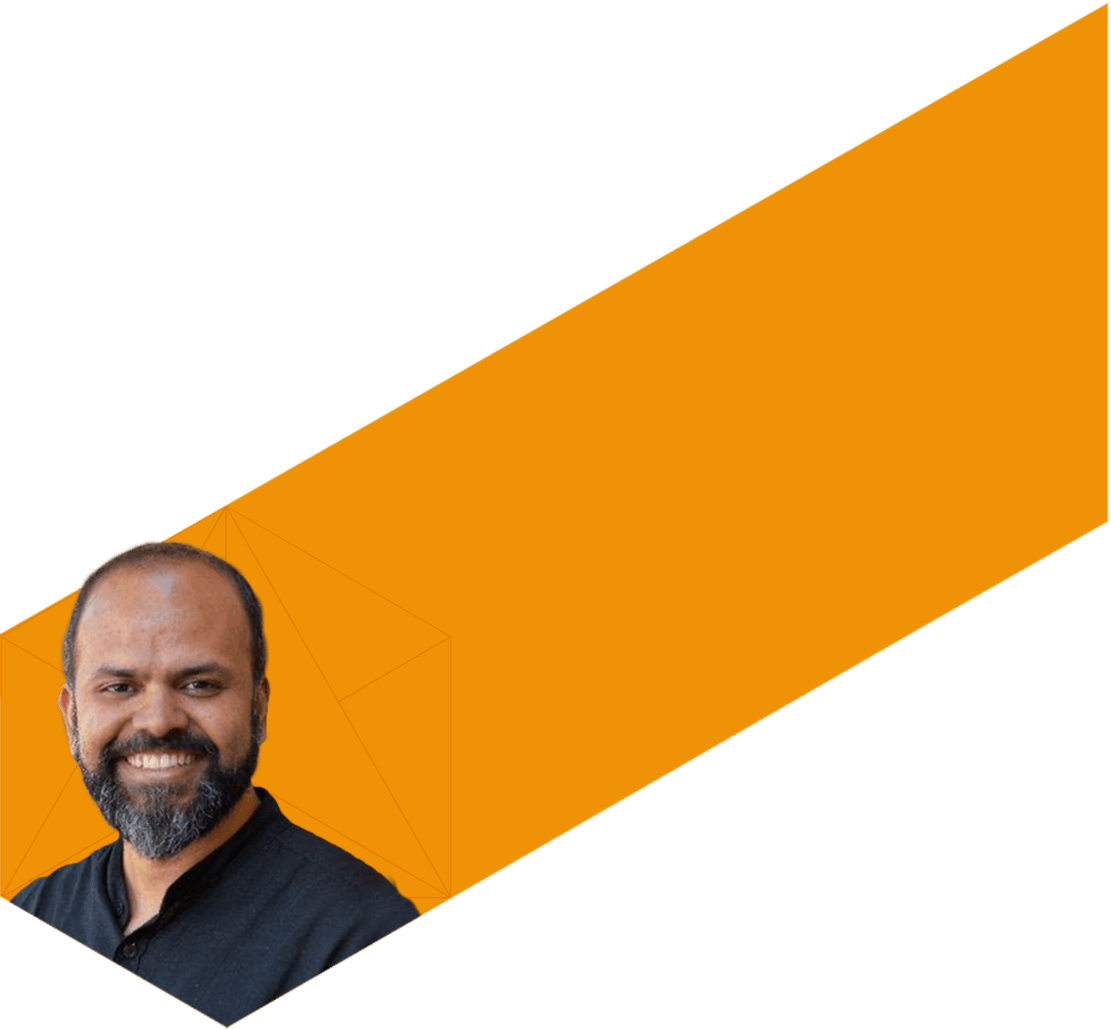 Anoop is the founder of ReLife, an organization that brings dignity and prosperity to small-farmer communities in India. In his previous role as CEO, Naandi Water, he built a village based business model that delivered safe drinking water for a small fee, serving over 500 villages and 600,000 people. As his interactions with village communities grew, he became aware of the complexities that have led to the tragic suicides of over 300,000 Indian farmers in the last 15 years. Through ReLife, he is addressing the challenges faced by the small farmers by initially focusing on water and soil conservation and envisions small-farmer communities eventually transitioning to value-added agri products instead of being beholden to a low- value, high-risk commodities trap. In the past, Anoop has had successful leadership stints in leading global technology, consulting and hospitality companies. He is a Draper Hills Fellow at Stanford University, was named a WEF – Young Global Leader and for his work, he has been felicitated as Water Warrior by the Prime Minister of India. Anoop has been a mentor, trustee and board member in institutions associated with the arts, education and livelihoods. He is an Advisory Group Member, Young Global Leaders and an Academy Member, Global Teacher Prize.