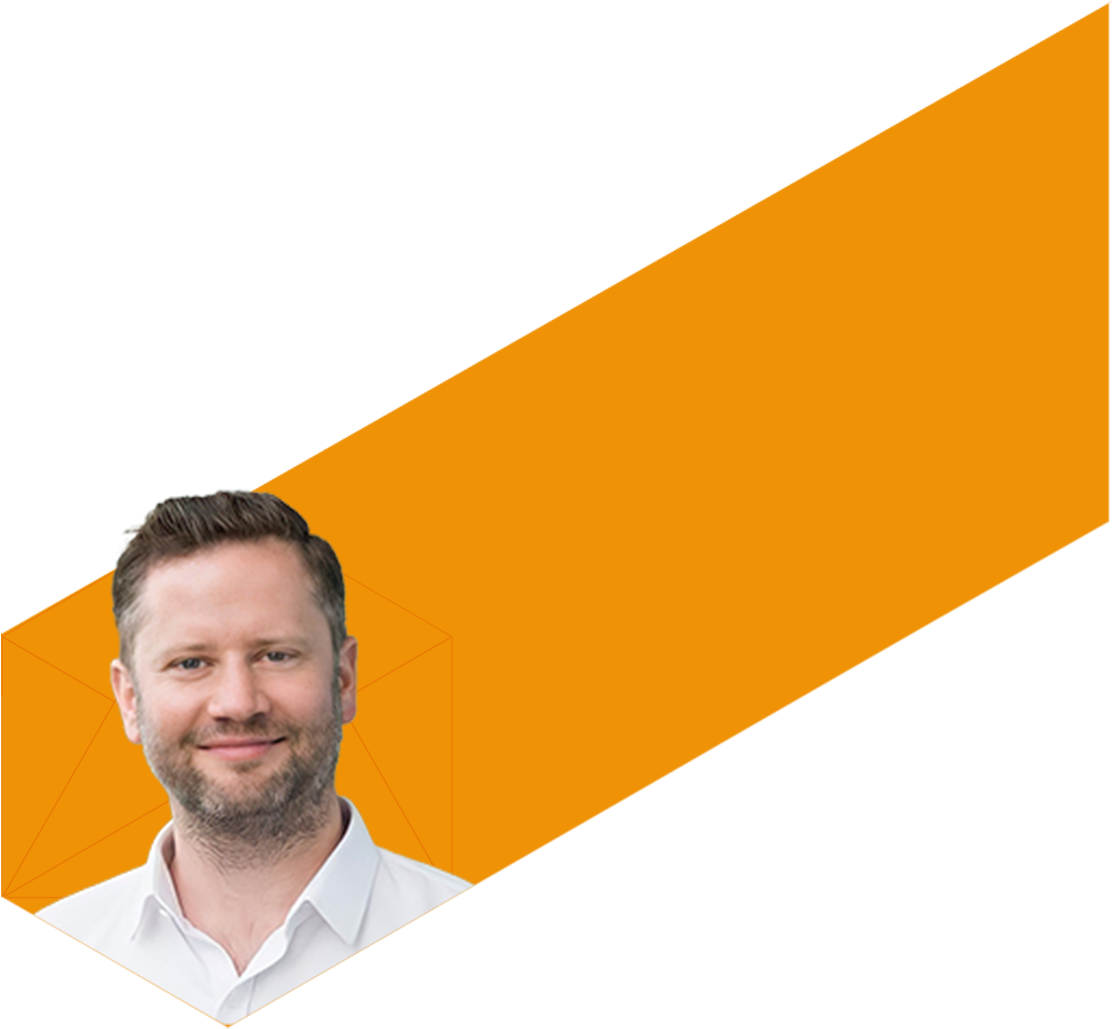 Andy Parker has been the principal architect of the SRM Governance Initiative since its launch in 2010, responsible for the focus on the Global South, the programme of engagement workshops, and the creation of the DECIMALS Fund. His background is in climate policy, and he began working on geoengineering in 2008 when he led the production of the Royal Society’s Geoengineering the climate report. He then moved into academia to research SRM governance at the Harvard Kennedy School and the Institute for Advanced Sustainability Studies, Potsdam. Andy was a member of the UN Convention on Biological Diversity’s expert working group on geoengineering and is currently an Honorary Senior Research Fellow at the University of Bristol, UK.