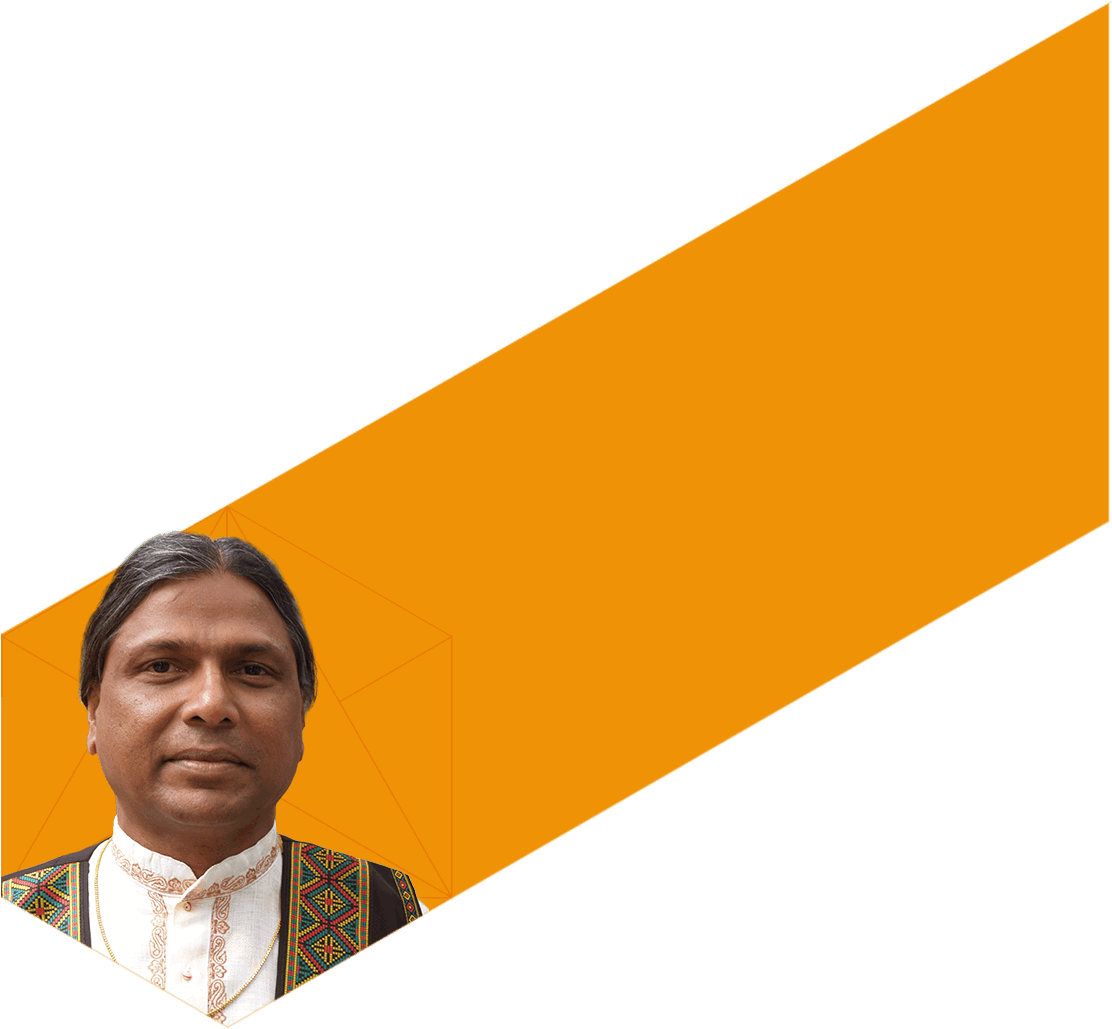 An alumnus of the Centre for Historical Studies, the Jawaharlal Nehru University, New Delhi, with Ph.D. from the Faculty of Asian Studies, the Australian National University, Canberra, Professor Galla is currently Professor of Inclusive Cultural Leadership and Founding Director of the International Centre for Inclusive Cultural Leadership (ICICL), and Dean of Faculty Development & Leadership at the Anant National University, Ahmedabad, India. He is the Founding Executive Director, International Institute for the Inclusive Museum, Australia/India/USA. Until recently he was a Visiting Professor at the School of Planning and Architecture, Vijayawada, a National Institution of Importance, Ministry of Human Resource Development, India. He lived and worked as the Chief Curator in Amaravathi Heritage Town and its Amaravathi Heritage Centre and Museum. He was the Editor and Producer of the flagship project and publication to celebrate the 40th Anniversary of the 1972 UNESCO World Heritage Convention launched in Kyoto, Japan in 2012.