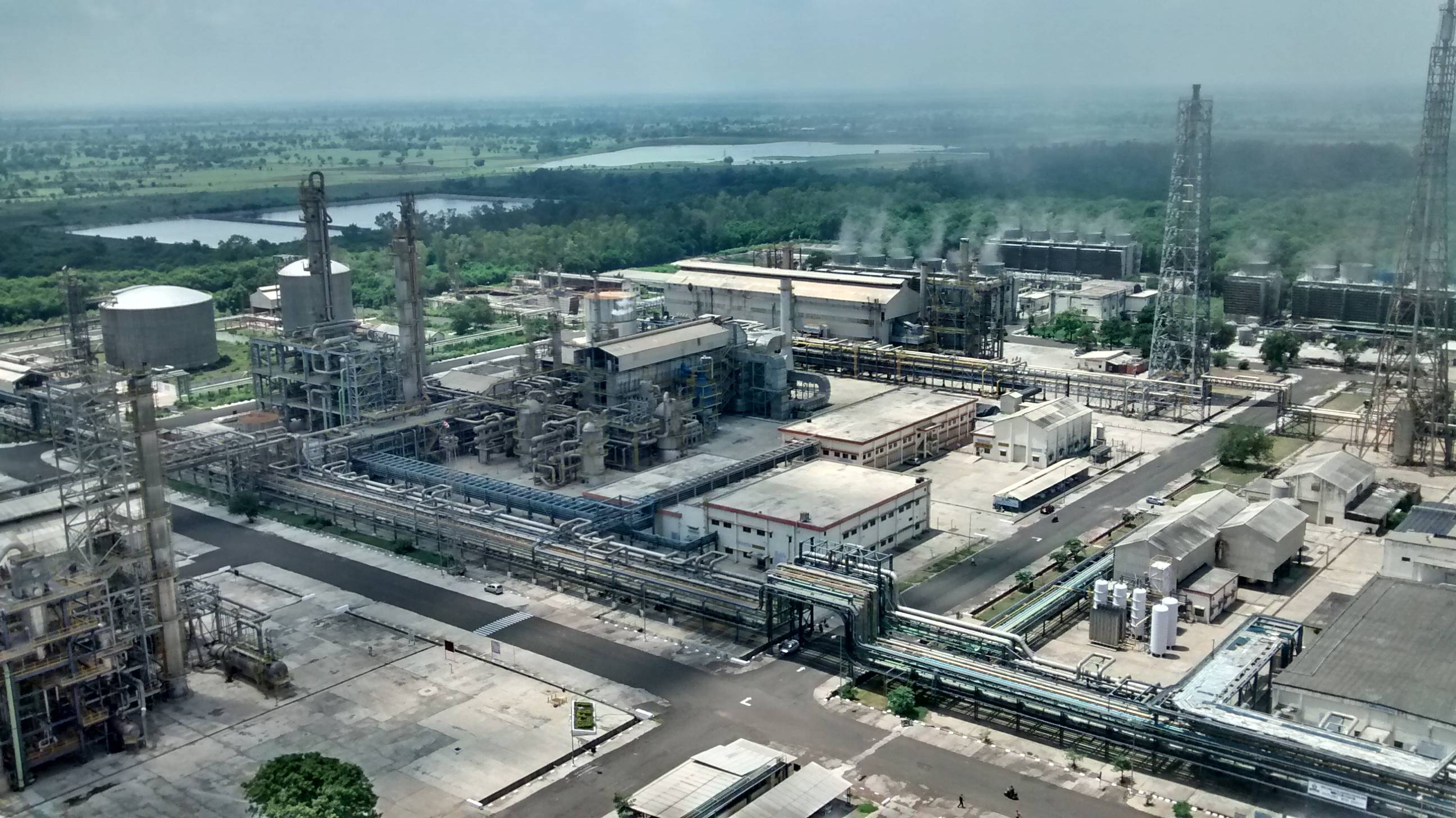 Recent years have seen a spate of urban disasters in India, leading to a severe urban planning crisis. Cyclones, heavy rains and unseasonal floods wrecking large scale damage to cities, hazardous pollution levels choking them up, and potholed roads resulting in accidents and death of citizens.

These urban disasters did not take shape overnight, and are the culmination of years of negligence, public and private indifference and large-scale corruption. Across the country, all major cities have fared very poorly in basic parameters like air quality, roads and public transport, sewage segregation and disposal, and women and child safety. Studies conducted by various organizations have revealed that urban development in India lacks proper planning and vision.

Had there been proper sewage systems in place, the ghastly repercussions of floods in Chennai, Bengaluru and Mumbai could have been avoided.  Several lives could have been saved and property worth millions preserved. Floods are a common phenomenon in other Asian/Western countries as well but their effective municipal governance minimizes the adversary impact.

Due to the problem of bad roads in most cities of India, deaths by potholes have become a common occurrence. Every year, municipal corporations spend millions on repairing roads before monsoons but all that money goes down the drain. Shoddy repair work and use of sub-standard material result in the potholes reappearing as soon as they are fixed. Vehicle owners, especially of two-wheelers, have a hard time navigating these potholes and often end up paying for it with their lives.

The issue of mounting garbage is another addition to this list. With no proper garbage disposal system in place, the easiest way out is to dump all the waste on the roads. Our cities have turned into huge dumping grounds. Waste separation, which should ideally be done at source (homes/offices), is unheard of and everything is disposed together. Also, open burning of waste releases toxins into the environment, thus aggravating air pollution.

As Indian cities grapple with all these tangible issues, other societal incidents have also raised the same alarming question – how safe are Indian cities? Delhi has attained the dubious distinction of being the rape capital of India with a rape being reported every hour. Women are afraid to step out of their homes and offices not just in Delhi but across the country as the number of rapes, acid attacks, molestation attempts and stalking continue to rise.

The only way out of this urban mess is proper planning, prompt execution on the part of government agencies and whole-hearted support and cooperation from the public.

The first major reform needed now is the adequate representation of public in decision making. Urban areas elected only one-third of the total Parliamentary seats in the 2014 General Election. More representation of citizens is required in public forums to express their grievances to elected representatives. Better public-government interaction is crucial for the successful implementation of such projects.

Urban bodies across the country lack sufficient money, manpower and resources. Most municipal workers work without being paid on time and this greatly affects their productivity and morale. It is only when the needs of workers are fulfilled that they will be able to execute their duties to the best of their abilities. As urban bodies are mostly cash-strapped, state and central governments must step in to help out. Also, designing better systems and processes and leveraging technology to minimize human intervention is a key requirement.

The country’s urban centres are a time bomb, waiting to explode. Statistics have revealed that while there are around 8,000 census towns in the country, only 5,000 town planners attend to their needs. An important step in this direction can be taken at the student level with the future planners and designers being sensitized to the problems of today. Academicians must spearhead the change for better urban planning by teaching sustainable architecture, smart design thinking and holistic urban planning.

Anant National University believes education is a catalyst for change. It is taking positive steps in this direction by educating and nurturing ‘solutionaries’ who understand the challenges urban spaces are facing and can come up with unique and long-lasting solutions.