AnantU – A Corporal Expression of Head, Heart and Hands

(The views and opinions expressed in this article are those of the author’s and do not necessarily reflect the official statement or position of the University.)

“What is essential remains invisible to the eye,” said the Little Prince despite head and hands being some of the most visible parts of our body. The heart, however, brings mystery, strength, and passion to human lives. The quote therefore clearly indicates that head and hands might be important but do not lead us to the essential.

Man has discovered that the realisation of human potential can be achieved through sustained, substantial and diverse efforts towards enhancing the capabilities of head, heart, and hands. As he accepted their true nature, he is constantly awestruck by the vastness of the universe, and at the same time, by the wonder that lies within him. Such admiration is also accompanied by doubt at their reality. As he alternated between wonder and doubt, he assigned categories and methods to his activities and gave birth to various disciplines of study in the process. While he was grappling with the immensity of his surroundings, what bewildered him, even more, was his relationship to people who lived in this world with him.  He was lost and he had to make efforts to find himself in this confusing mess. He suddenly realised that there is a way out. And it was his hands that showed him the way. He extended his hands not only to his fellow beings as a helping hand but also to forge tools that made his life easier. These tools also took the form of a brush that painted or a lyre that sang, of a chisel that sculpted, or a pen that constructed minds. 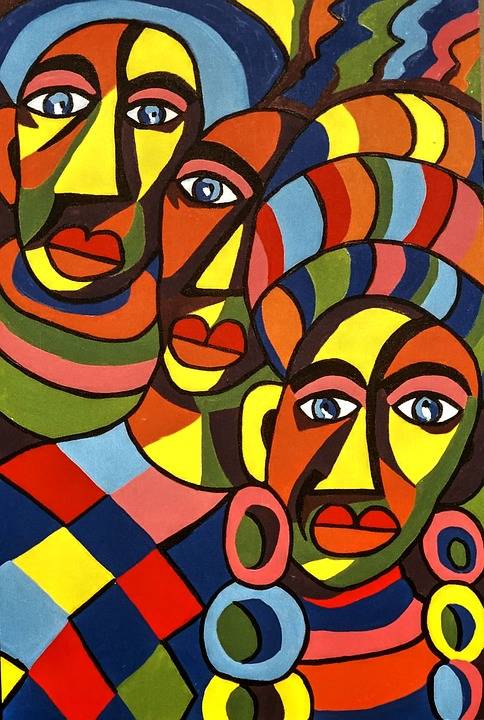 If the expressions of head, heart, and hands were so potent, it was a foregone conclusion that efforts will be made to ensure that they flourish and blossom without the agency of individuals or group of people. Thus, organisation of individuals came into being. The initial forms of organisations were military, religion, monarchy and state. Each one of them in their own way led to growth in the capabilities of head, heart, and hands but the search was for a kind of institution where all such developments were to be doubted, questioned, debated, argued till the truth was found. Where progressive discovery of truth was the chief occupation, where the path to truth was often more important than the truth itself, where the best of head, heart, and hands came together to forge a new human being. And perhaps, this search ended in the establishment of universities. The idea of a University rests on three pillars: research that embodies the spirit of the perpetual search for truth, academic teaching that disseminates existing and newly created knowledge and of vibrant cultural life that brings people together in a lively communion. The latter engaging with and celebrating the diversity of thoughts and feelings in an earthy way, which employs hands that hold each other and in the most abstract way when they fold or extend.

Most universities starting from the University of Oxford in 1096 to the present day universities profess to build upon the achievements of the past in the fields of head, heart, and hands. The university that has built its entire philosophy and seeded them even in its curriculum is Anant National University. Its uniqueness lies in the fact that it derives its essence through all three instruments of human action and so builds upon the legacy of the Little Prince as he completes the sentence, “and it is only with the heart that one can see clearly”.